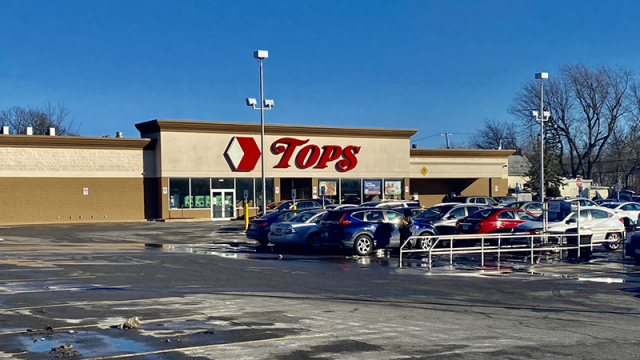 The United Church of Christ, a full communion partner with The United Church of Canada, has offered a prayer following the horrific racist killings in a Buffalo, New York, grocery store this past weekend. This hate crime in a predominantly Black neighbourhood by a White shooter, that resulted in the deaths of 10 people, has been condemned as an act of terrorism and of White supremacy. The Presbyterian Church USA, a United Church ecumenical partner, mourns these lives, as well as the killings of people at two Presbyterian Churches in Laguna Woods, California. Most of the people killed at the churches were of Taiwanese descent.

While it may be tempting to distance these attacks as extreme events taking place solely in the United States, the realities of racism are also ever-present in Canada, and the impacts of these attacks are acutely felt here as well. Read the full news piece and find more resources for anti-racism work.