Abolition of Slavery in Canada 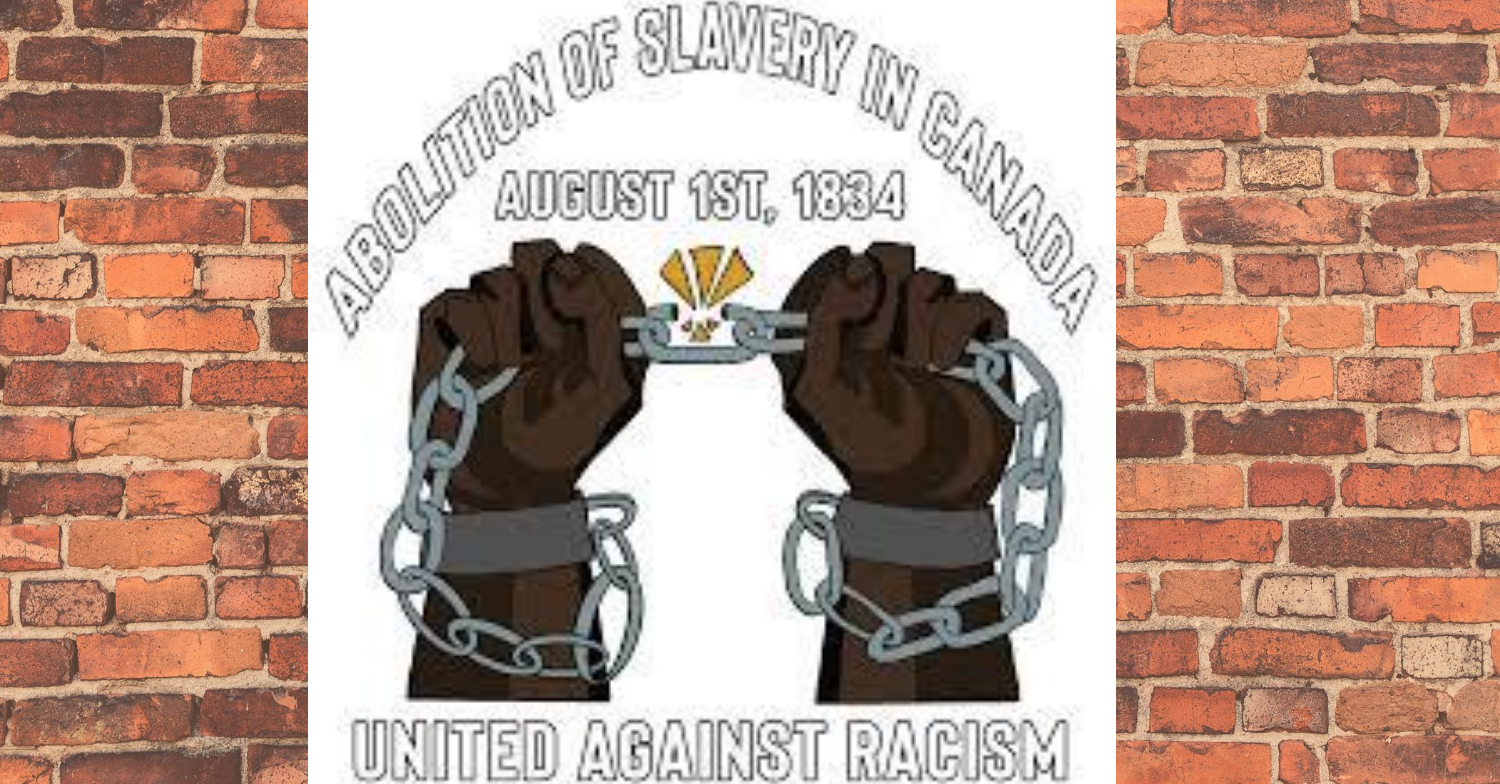 Abolishment of slavery in Canada

Upper Canada, now Ontario, was a pioneer in this movement. In 1793, Governor John Graves Simcoe passed the Anti-slavery Act. This law freed enslaved people aged 25 and over and made it illegal to bring enslaved people into Upper Canada. The Abolition Act in Upper Canada and court decisions in Nova Scotia in the 1790s contributed greatly to a decline of African enslavement in Canada, and made Canada a safe haven for those seeking freedom and an important base for the abolitionist movement. In doing so, it brought about the creation of the Underground Railroad through which approximately 30,000 Black people escaped to British North America between 1800 and 1865.

In 2008, the Government of Canada commemorated the 175th anniversary of the Act for the Abolition of Slavery in the British Empire to recognize the courageous efforts of the many men and women who succeeded against considerable odds in the fight for freedom and human dignity.